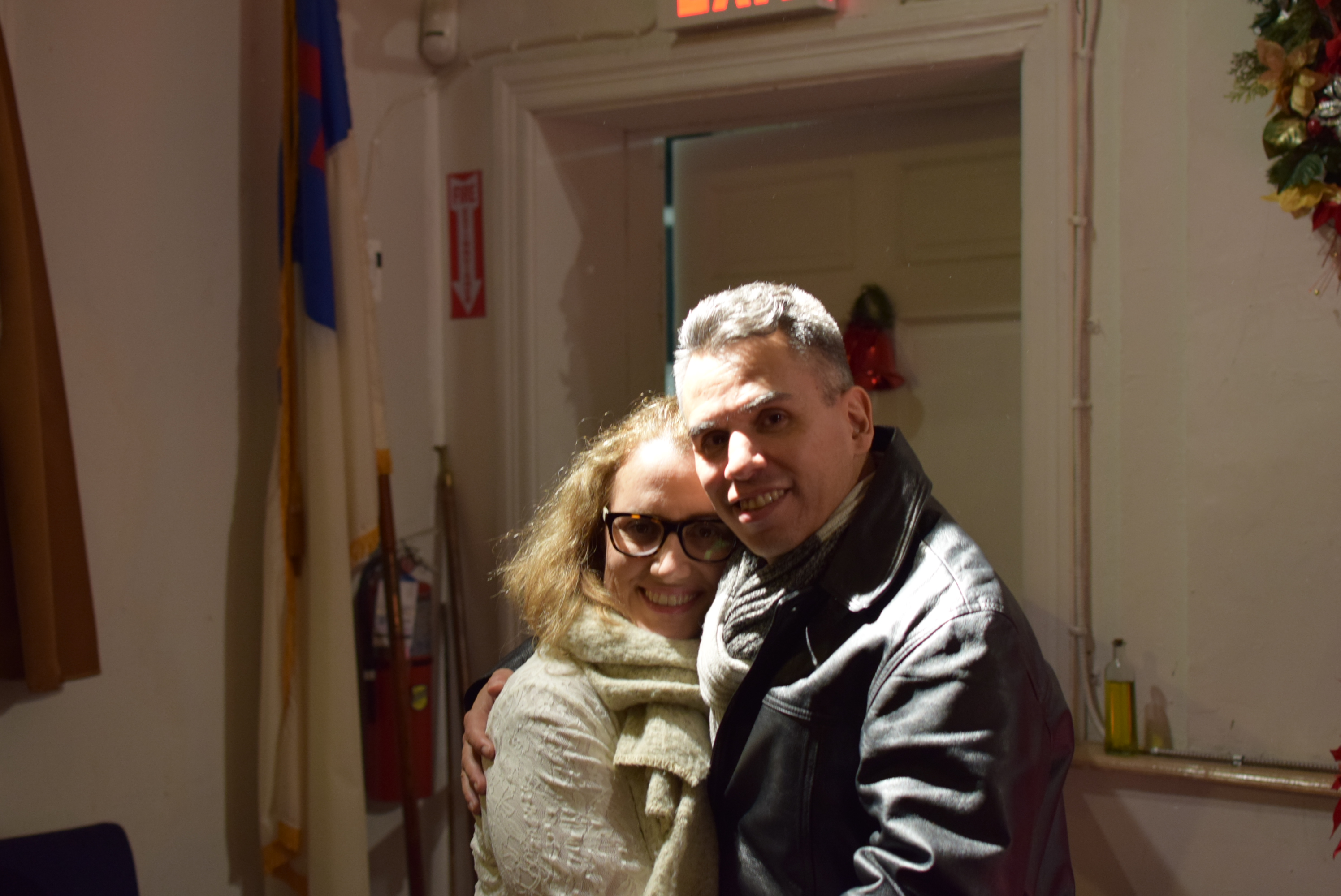 ​Since April 2012, Joe Hernandez has served as Senior Pastor of Fordham Manor Church.

Pastor Joe first attended Fordham Manor Church (FMC) in 1995. He was born and raised in the Kingsbridge section of the Bronx and was raised by parents who taught him the fear of the Lord.

During his college years at Franklin and Marshall College (’95) he made a firm commitment to follow Jesus through the ministry of Intervarsity Christian Fellowship. As a member at FMC,​ he served by leading the Young Adults ministry, becoming a deacon, an elder, and ​Assistant Pastor (2009).

Joe met his wife Jessica at Fordham Manor and they​ have been married since 2001. Joe is also an alumnus of Alliance Theological Seminary (M.Div – ’10).

Olga Rodriguez Figueroa came to Fordham Manor Reformed Church in 1994 in search of multicultural church. She found that at FMRC and fell in love with the people and the Kingsbridge community. As a member, she has served as a Worship Leader, Choir Director, a Deacon and Elder. She is currently serving as Assistant Pastor.

Olga is married to Peter Figueroa and has a daughter, Lauren Figueroa. A graduate of Baruch College and currently working full-time for the NYC Department of Education as a School Placement Officer.

Born and raised in New York City, Vincent came to faith at age 17. He is a graduate of Lehman College (CUNY) where he met his wife Vivian.

Together they began attending FMC in 1981 and were married in the church in '82. They had the privilege of serving at FMC during its dramatic resurgence in the 80's & 90's.

Vincent has faithfully served as a jack-of-all-trades at FMC including building & grounds, evangelism, youth ministry, worship, teaching, deacon and elder.

Sensing God's call to pastoral ministry, Vinnie earned his Master of Divinity at Western Theological Seminary in Holland, Michigan. He is currently a candidate for ordination as minister of Word and Sacrament in the Reformed Church in America. He and his wife look forward to continuing their church plant,

Pastor Irving Rivera was the Senior Pastor of Fordham Manor for 33 years. When Pastor Irving came to FMC in 1978, the church was on the verge of closing. His early years were filled with trials but the Lord sustained him and his family and soon brought new members and leaders to fill the pews.

Through the gifting that God gave him, Pastor Irving led a Spirit-filled revival of the church through the late 80’s and 90’s. Pastor Irving leaves for a full time Pastor position at Meadow Hill Reformed Church in Newburgh, NY.

Fordham Manor will continue Pastor Irving’s legacy of preaching the full gospel with love and humor. We are grateful to have had him as our Senior Pastor and are excited for him as he continues his journey with his family in another church